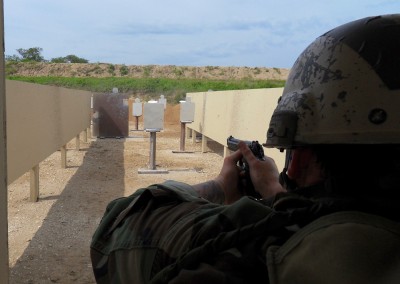 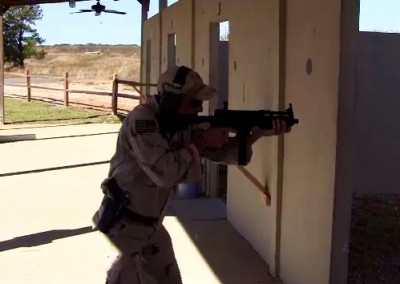 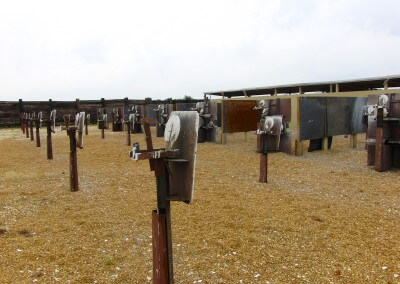 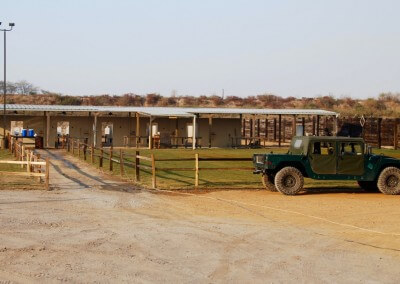 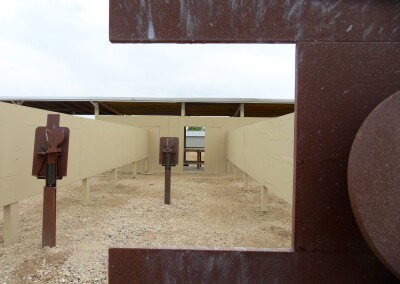 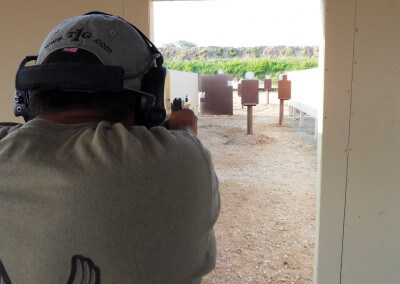 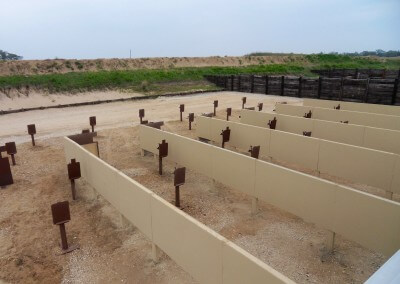 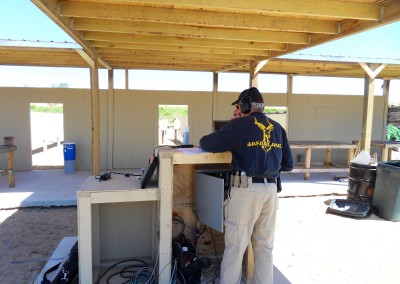 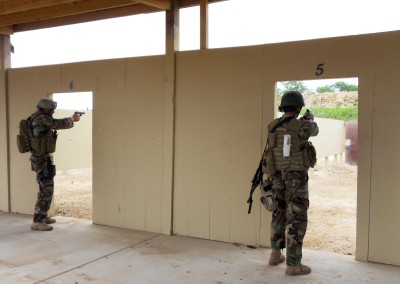 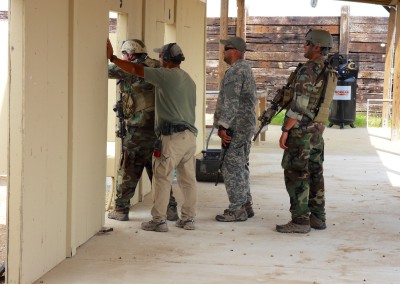 The new T1G Rogers Range develops the critical skills that every shooter requires – the ability to rapidly acquire and engage adversaries in close quarters. It’s fundamental to survival and success, and is able to support fast target discrimination.

There are eight lanes, each with seven targets at seven to 20 yards that are pneumatically operated by computer. There are nine primary courses of fire all designed to push and stretch the shooter’s abilities. Throughout the courses of fire, 8” steel targets are only exposed for .5 to .75 of a second. That’s highly challenging considering the average “precision shooter’s” reaction time to hit a target from a security holster is about 1.5 seconds.

Dense repetition develops exceptional reactionary shooters as they negotiate the partial targets that are moving quickly. The steel targets are reactive in design. They must be successfully hit in order to stop them; peripheral hits or fragments do not stop them. This instills the paramount skill of “following through” until the adversary is neutralized.

The Rogers Range is a popular feature at T1G. Shooters are able to measurably increase their confidence and success in rapid and accurate (and discretionary) firing scenarios. 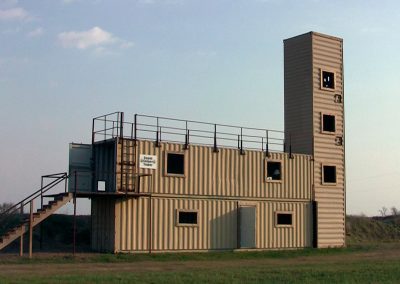 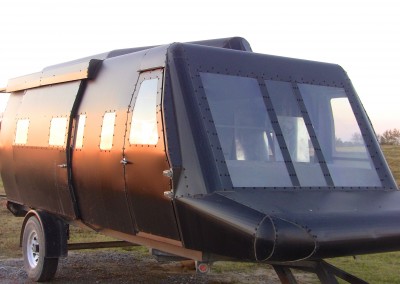 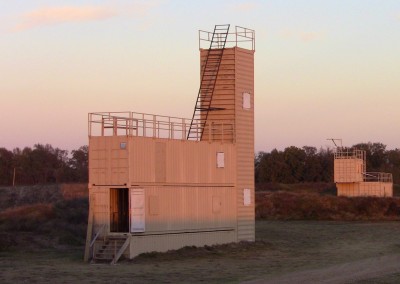 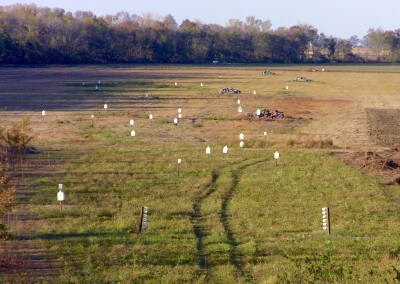 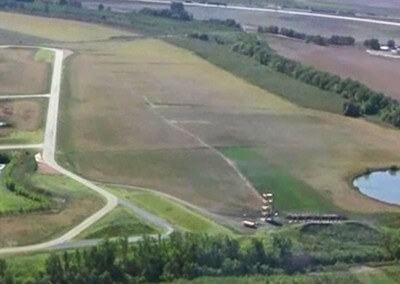 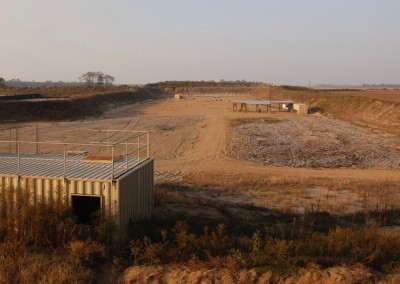 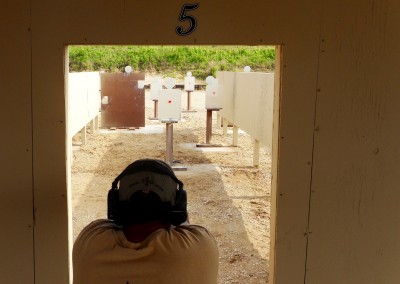 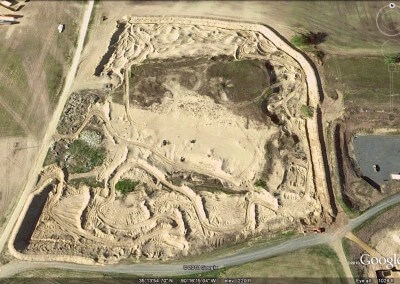 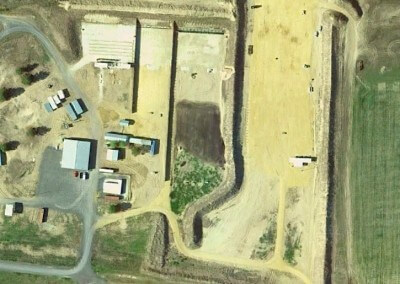 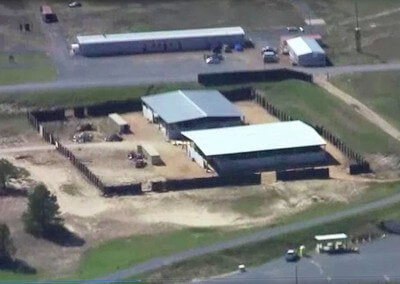 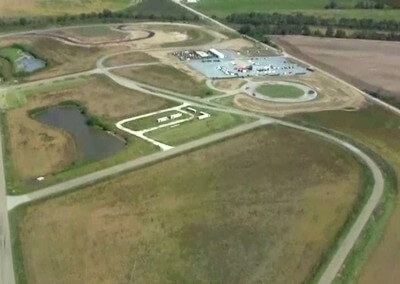 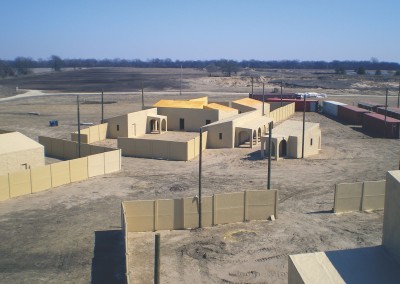 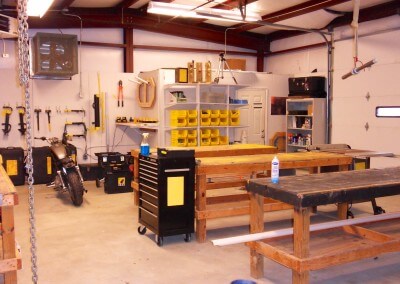 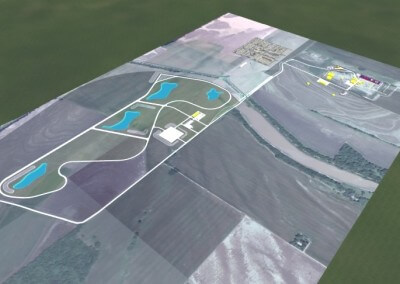 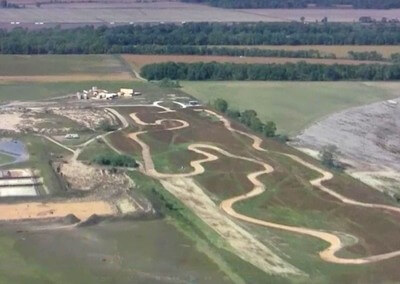